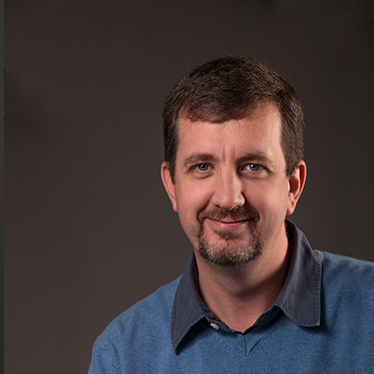 Dr Hoogendijk completed his medical degree at the University of Pretoria in 1999 after which he completed his internship and community service in Hammanskraal. He was appointed as registrar in the Department of Maxillo-facial and oral surgery of the University of Pretoria in 2002 to become the first trainee with a degree in medicine as a primary qualification. He completed his dentistry degree in 2005 and was awarded the medal for Maxillo-facial and Oral pathology.

During his training he published numerous papers in International journals and also presented at numerous international and local congresses. He completed his Maxillo-facial and Oral surgery degree in 2008 and was awarded the College of Medicine of South Africa’s medal for outstanding performance in the final exam. He was the only registrar to date to receive the Leibinger prize for exceptional research twice during his registrar career and was awarded the Synthes International fellowship during which he visited the Department of Maxillofacial and Oral Surgery of Freiburg in Germany in 2008. He is currently in private practice with a special interest in Head and neck Oncological surgery, facial reconstruction and custom prosthesis.